We are still enrolling Monday-Friday.

Anishta studied Access to Nursing with us in 2020. She came into the college on the 16th July to speak to our current Access to Nursing students. Anishta shared her experiences of the course, where she is studying now and how she got through the course with the help of her teachers and determination. 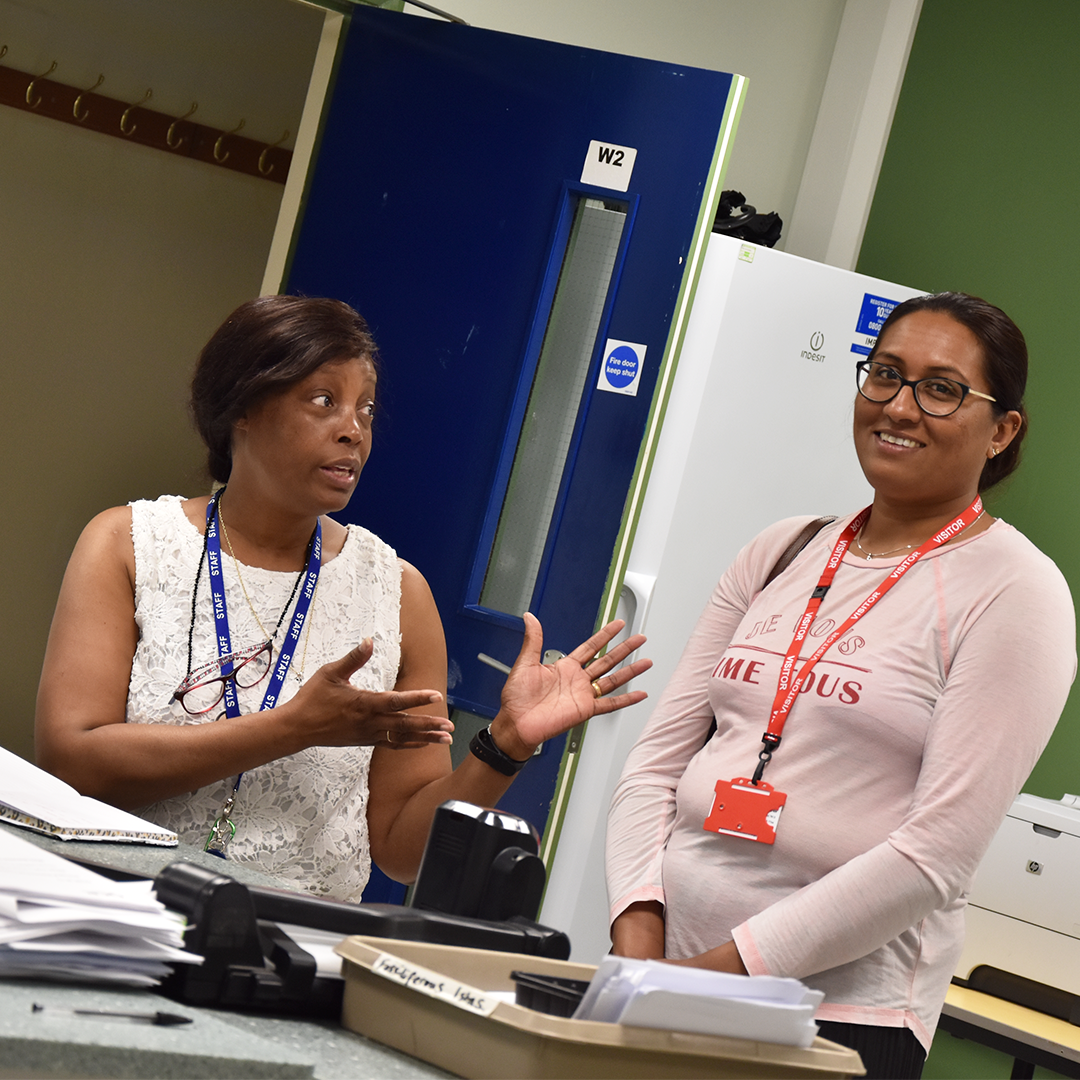 Anishta chose Stanmore College as it was close to where she lives and wanted to get into a nursing role after having a break from studying as she had to look after her children.

The one-year Access to Nursing course allowed her to balance her home life and study time and she said the teachers at Stanmore College were 'fantastic'.

She stated that the foundation course helped prepare her for her BSc Adult Nursing Degree at university. She also studied GCSE Maths and English which later on helped her with her successful university admission. 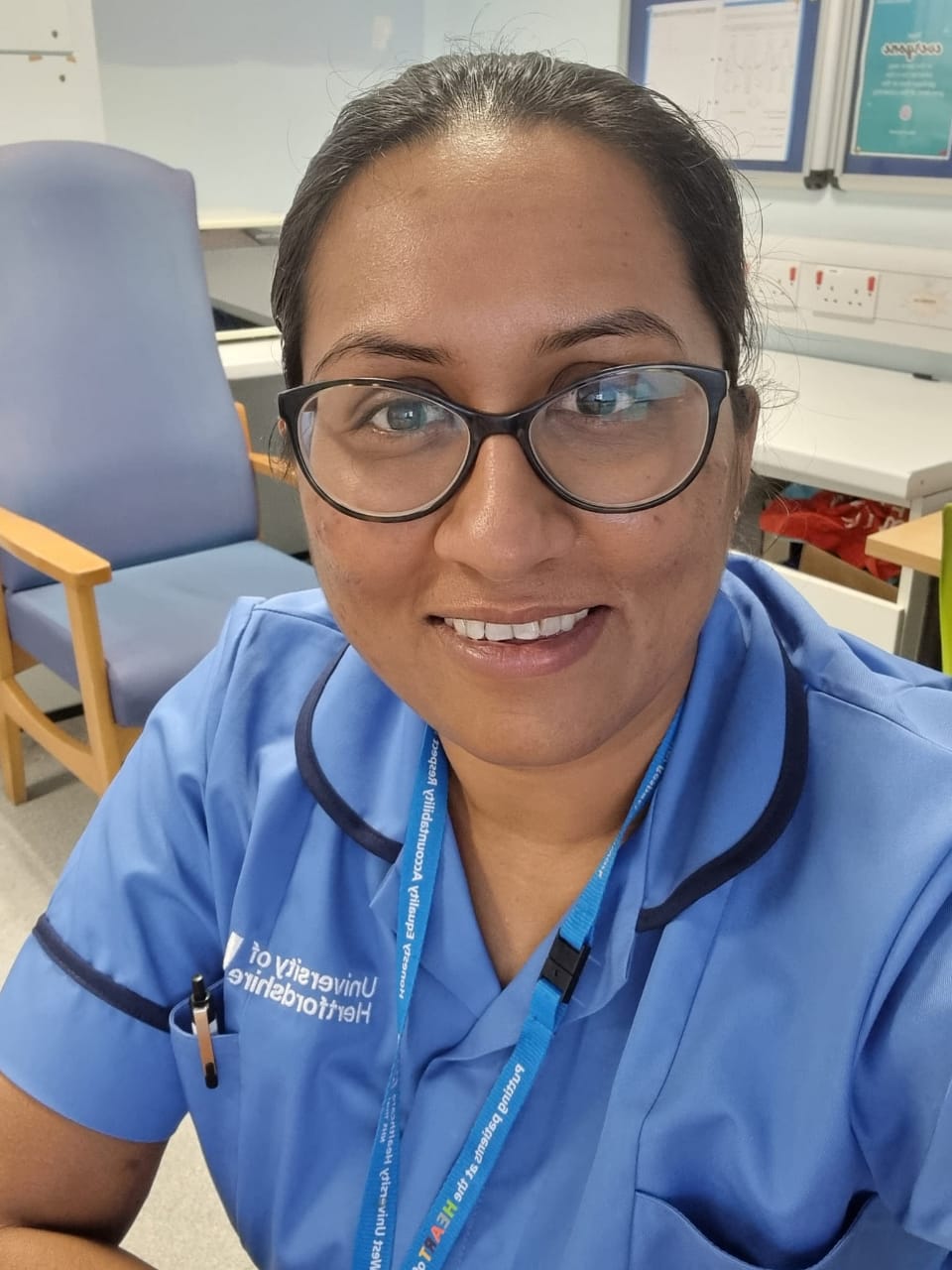 Anishta is currently attending the University of Hertfordshire whilst working. She supports patients and sees them through their worst days in health until they feel better.